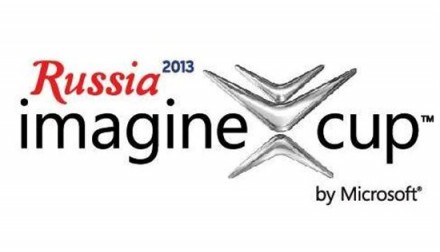 From VOA Learning English, this is the Technology Report.

The Microsoft Imagine Cup Worldwide Finals took place recently in St. Petersburg, Russia. This was the eleventh year that Microsoft has organized the technology competition. More than 300 students from 71 nations competed in the finals. Four students from the University of Hawaii at Hilo represented the United States. The group, named Team Poli’ahu, won the United States Imagine Cup Finals in May. We spoke with team member Mike Pervis before he left for St. Petersburg. He says his team’s project first looked at ways to protect native plant species on Mauna Kea. Poli’ahu is one of the goddesses of that mountain in Hawaii. Mike Pervis says the team planned to have visitors to Mauna Kea “crowd-source” pictures of plants as a way to study invasive species. At the United States finals in May, his group recognized that their project had far greater possibilities. Team Poli’ahu designed a smartphone app called Help Me Help. It lets individuals get involved in disaster response efforts. They can use the app to capture pictures and GPS locations of hazards and inform officials of something in need of attention.

Team Poli’ahu did not win the Imagine Cup Worldwide Finals. Team Colinked from the United Kingdom took first place for innovation for the SoundSYNK app. It creates social networks by linking nearby mobile phones together to play the same song, all in perfect harmony. Team for a Better World, from Portugal, finished first in the world citizenship category. Its app helps identify a patient’s blood type quickly in emergency situations. And Team Zeppelin Studio from Austria won the game design competition. All three winning teams received a $50,000 prize.