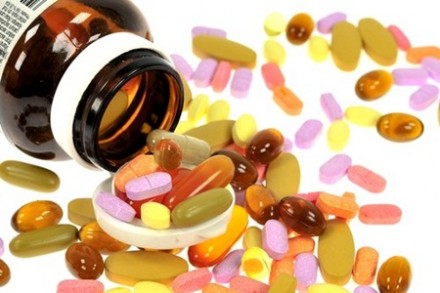 HA NOI (VNS)— Micro nutrients like Vitamin A and iron could be included in people’s daily meals by adding them to products like powdered spices, fish sauce or cooking oil, to reduce the deficiency of micro nutrients in Viet Nam’s population.

The move is part of a US$2.2million project launched on Saturday by the Ministry of Health’s National Institute for Nutrition (NIN).

The Global Alliance for Improved Nutrition funded the project to ensure that the populace gets enough Vitamin A, zinc and iron and other minerals in their daily intake by adding essential micro nutrients to food products.

Under the project, food companies will be helped to produce products like fish sauce, soya sauce, cooking oil and powdered spices, fortified with essential micro nutrients such as vitamin A, iron and zinc, during the period 2012-17.

Health experts believe that by targeting rural, mountainous and urban areas, these products could help improve micro nutrient deficiencies in communities around the country.

The project will also be supported by the companies Tuong An Vegetable Oil and Unilever Viet Nam, who will advise and oversee the nutrients being added to a range of foods.

The project will also focus on ways of strengthening the community’s awareness of the importance of nutrients and encourage people to use these fortified products.

A national nutrition survey in 2010 showed that mothers and children showed an alarming rate of micro nutrient deficiency.

A lack of iron was found in 36.5 per cent of pregnant women and more than 29 per cent of children under-5 in Viet Nam.

Vitamin A and iodine deficiencies are also still high in the community, especially in the north-west region and the central region and the Central Highlands. — VNS